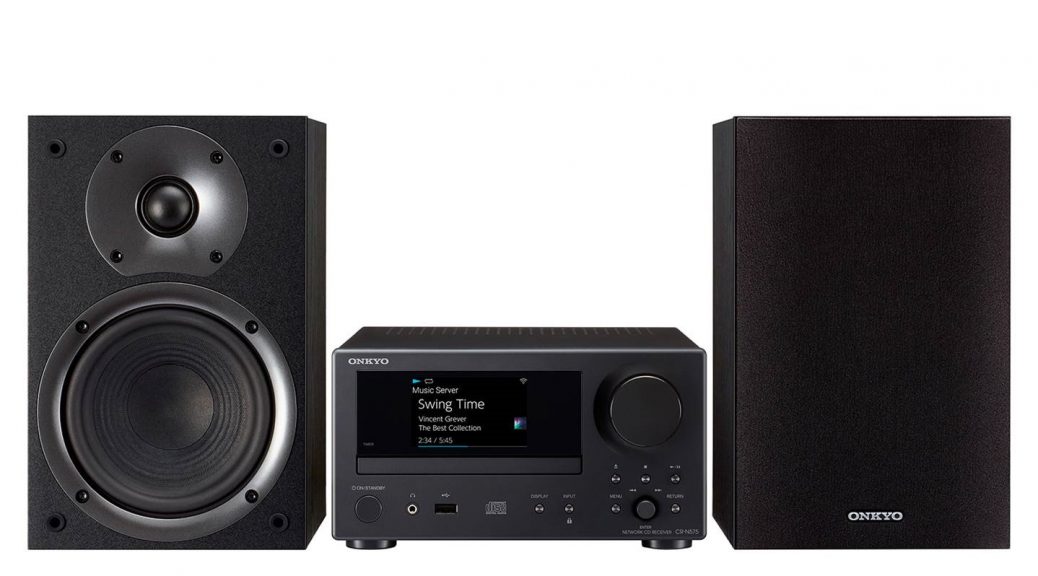 Listening setup with two speakers, one of the left of you and other from the right. We are here assisting with the difference between mono and stereo sound for better comprehension of speakers and audio. For attaining better regarding the aspect, continue reading until the end. 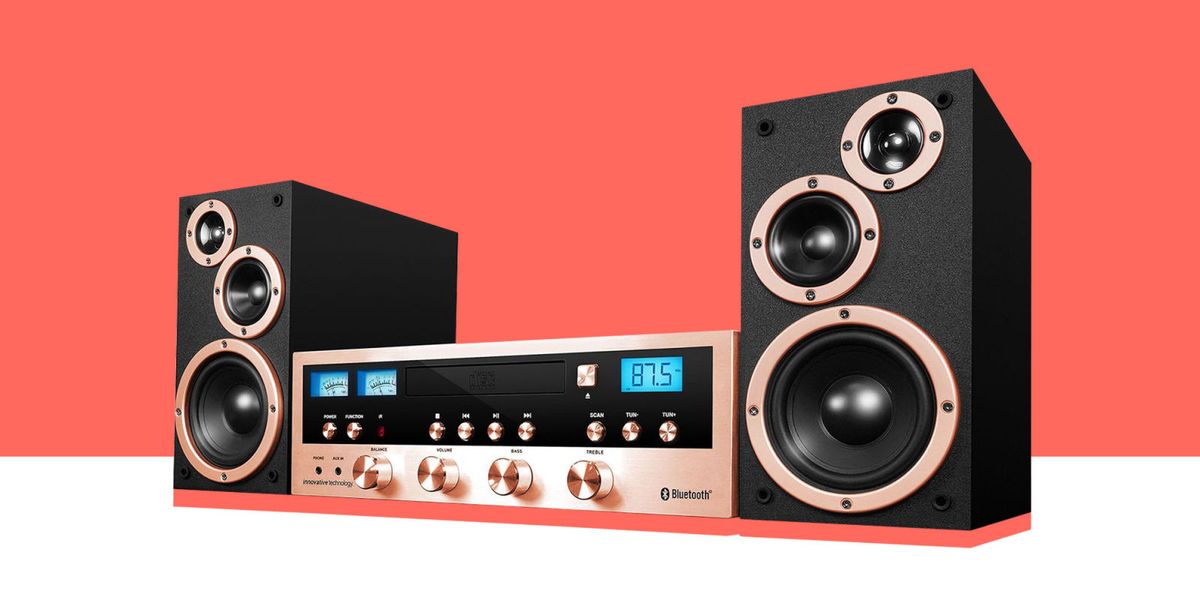 You might have heard from audiophiles being confused about which one mono or stereo sound is better for enjoying music thoroughly. So let us dig up on some essential attributes for both of the sound systems.

Mono tracks will provide the same sound from both speakers, whereas stereo tracks often pan the sound, driving different radio signals from left and right speakers. When you listen to music in headphones, then the difference is pretty much clear, whether it is mono track or stereo.

Primarily people get confused in the identification of the mono, and the stereo is that center speech would be mono whereas effects and mixing would be stereo. Another reason why differentiation is not comprehended is that the transfer file would be of poor quality. 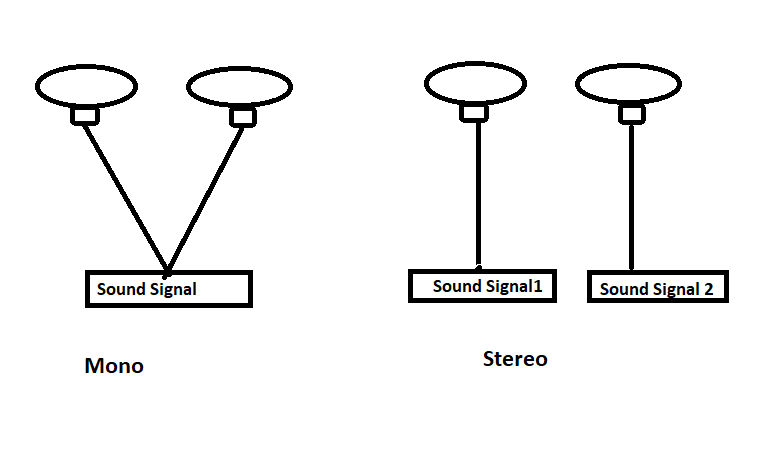 In mono sound, only a single channel is used and reproduced through several speakers. However, even though the sound is produced by various speakers, they still would be reproducing the same copy of the signal. On the other hand, stereophonic sound, more channels are put to use. You can use different channels and make one feed one speaker and a second channel for others. The stereo is used for creating directionality, perspective, and space.

Stereo is meant by sound recording and sound reproduction with the use of stereographic projection to encode relative positions of objects and events recorded. With the control of the channels, you can control the position of the sound as well. Basically, you would be listening to different sounds in different ways.

In simple words, the possibility of listening to music from different localities become prevalent.

All content from this site belongs to the owners of the website, and copy contet without permission, may be prosecuted.

Any cookies that may not be particularly necessary for the website to function and is used specifically to collect user personal data via analytics, ads, other embedded contents are termed as non-necessary cookies. It is mandatory to procure user consent prior to running these cookies on your website.